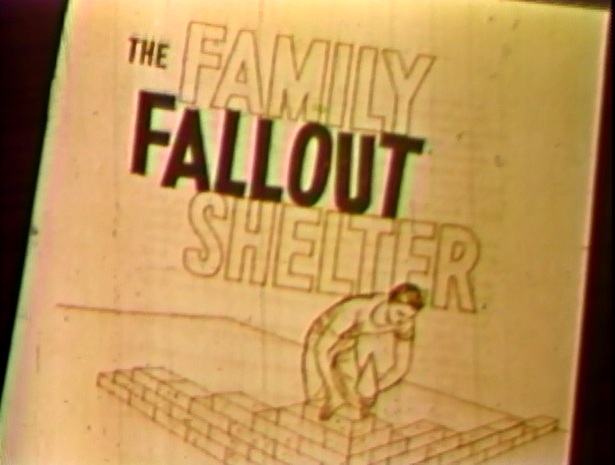 In 1959, The Office of Civil and Defense Mobilization released a pamphlet titled The Family Fallout Shelter which contains an introduction by director Leo Hoegh outlining the nation's plan for dealing with residual radiation.  The publication asked Americans to construct private shelters as a means of protection, marking a shift in civil defense policies which had generally dismissed fallout radiation as a nominal side effect of a nuclear conflict for the previous decade.  To promote this new stance, two films were created in 1960 based around The Family Fallout Shelter.  The first, Walt Builds a Family Fallout Shelter, featured an elderly host constructing a concrete block refuge and was broadcast as a national television special.  This film, which shares the name of the pamphlet, centers on Douglas Brown and his large family as they construct an elaborate underground shelter. 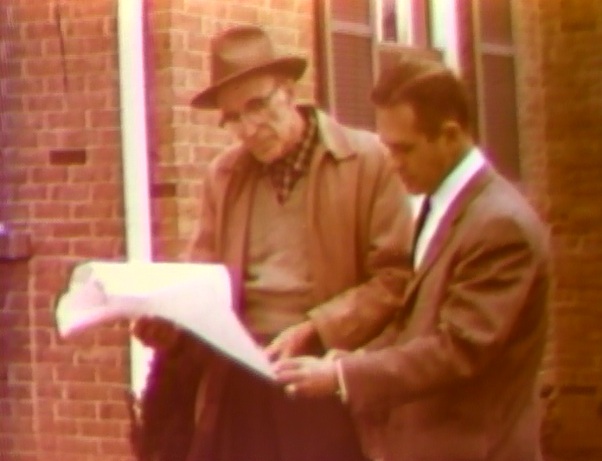 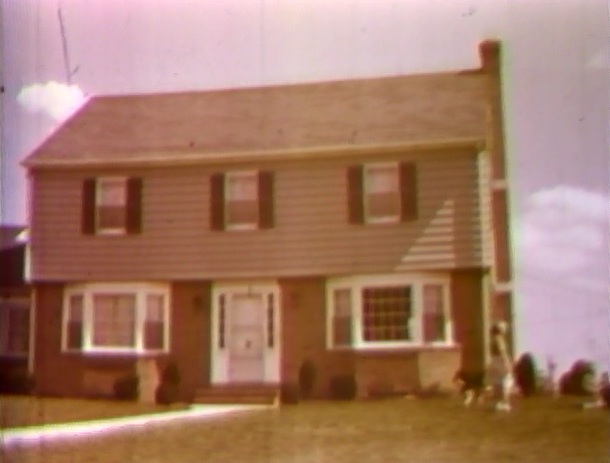 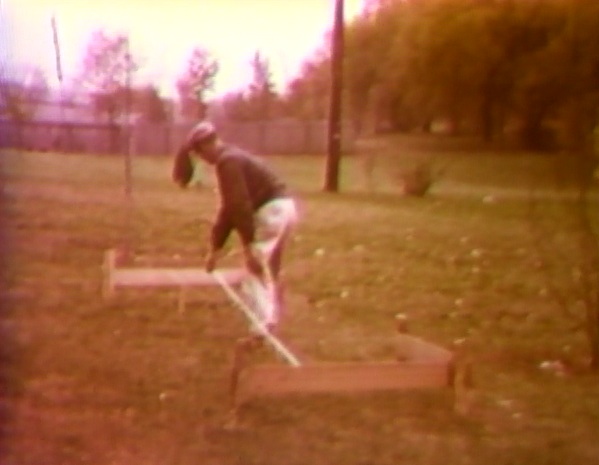 The Browns reside in a pleasant two story brick Colonial outside Topeka, Kansas where the foundation is suitable for adding a subterranean shelter.  Meeting first with an architect and other planners, Douglas Brown is able to determine the ideal location for his home's latest addition.  Stressing extensive planning, the film walks through these early stages in detail.  Once the measurements have been taken, the digging begins using a backhoe and an armada of trucks.  The hole is made deep enough to ensure that three feet of earth will remain on top of the shelter for adequate fallout shielding.  The base of the shelter is laid with reenforced concrete, poured to a whimsical musical score while Brown's young son watches on with enthusiasm.  What is not mentioned in this particular film is that Douglas Brown was actually a professional contractor who specialized in building fallout shelters.  Once his personal shelter was constructed, his family would become minor media sensations when they volunteered to spend a week underground, testing the viability of shelter living. 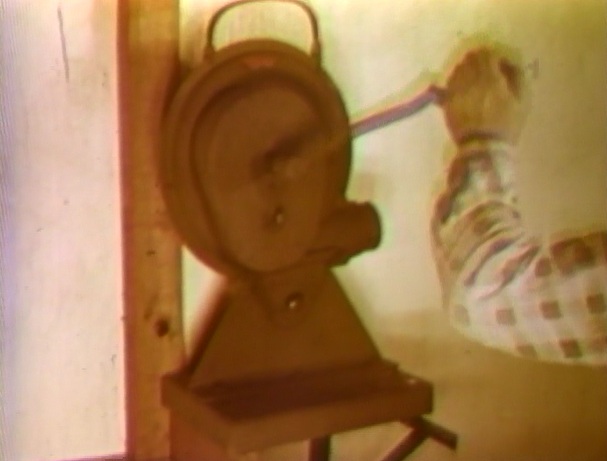 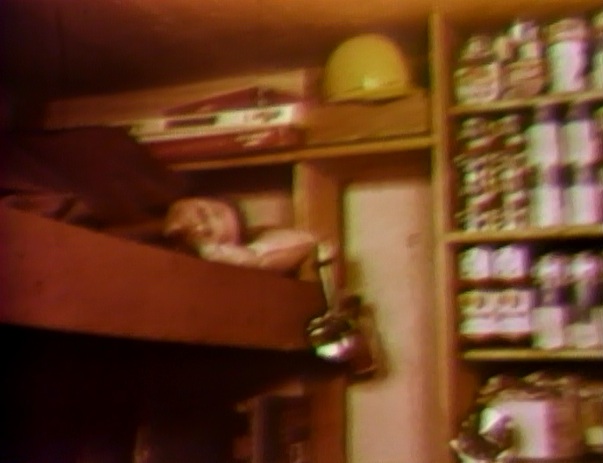 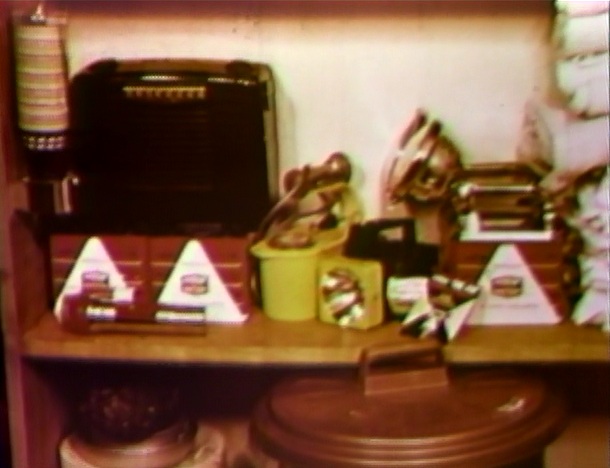 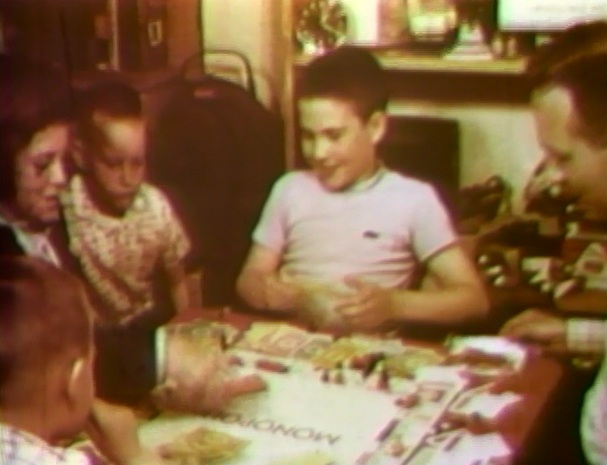 The Family Fallout Shelter makes it clear that all items to be placed inside the shelter should be measured well in advance of any physical construction to see what interior features need to be assembled beforehand.  Most vital of these features is a hand crank air pump, capable of keeping fresh air circulating in the underground room.  Radio reception should also be tested, so news broadcasts may be received without exposing the listener to radiation.  As a final aesthetic element, the ground atop the shelter is sodded, leaving the yard relatively unscathed.  The Browns, their shelter now furnished with bunks and shelves full of food and sanitation supplies, sought to test their new addition.  Beginning August 28, 1960, the family (including eight children) descended into their shelter for a week long test which was covered heavily by the media.  Upon emergence, the Browns shared their story with newspapers and were featured as special guests on the OCDM sponsored television program Retrospect.  Strangely, although the idea of constructing a private refuge to suit your family's needs, as opposed to seeking out a public fallout shelter, was encouraged by the federal government throughout the remainder of the Cold War, the film version of Family Fallout Shelter was deemed obsolete by 1965.  Along with many earlier civil defense productions, government copies of the film were ordered to be returned and individuals were encouraged to cease viewings of it.